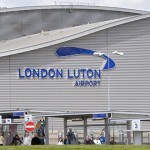 London Luton Airport (LTN) is one among the six international airports serving Greater London. It is the fourth largest airport and fifth busiest airport in United Kingdom. With over 12.2 million of passengers travelling through airport every year. Luton airport is major base for Low-cost air travels and is located just 56 miles away to North-West of Central London. Website: … Read more → 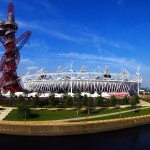 Ride 180 meter-long Orbit tunnel slide at the Olympic park for just £10, starting from 26th June 2016 The UK’s Largest Sculpture, Part of Olympic Legacy that transformed to lots of fun at East London, The ArcelorMittal Orbit. It is a unique and longest tunnel which memorizes visitors as they will pass through light and dark sections with London’s dramatic… Read more → 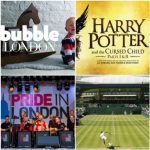 In London, June means summer is on its way when the days are longer and lively. London offers an array of cultural, sports and entertainment events. June calendar offers extensive number of targeted exhibitions and some special summer events. Check out our list of recommended events for your trip to London. London Festival of Architecture Date: 1st June- 30th June Venue: Bloomsbury London,… Read more → 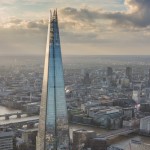 The View from The Shard London

Have you wondered what London looks like from above?? Well wonder no more now you can see yourself!! The View from the shard is the premium visitor attraction at the top of Western Europe’s tallest building and London’s newest landmark, The Shard. Location: The Shard, Joiner Street, London SE1 Website: The View From The Shard   Designed by Master Architect Renzo Piano,… Read more → 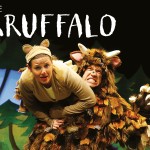 The Gruffalo Live is back! It is all set to celebrate its 15th Birthday this year, in 2016. The Gruffalo, at the Lyric Theatre this summer, is an energetic adaptation of the classic picture book, written by Julia Donaldson and Axel Scheffler. The furry creature show is making a return to the West End in the summer for a two-month run, to delight your little ones! In… Read more → 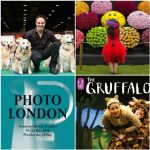 Events and Things to do in London in May 2016

Spirit of summer begins in London, Many of London events offers an exciting packages with activities, concerts exhibitions. In London many of the outdoor events kicks off in May. Festival season begins with music and art shows in many of London biggest Parks with open theatre shows, and many other wonderful Events. May Events National Pet Show 2016 London Wonderground… Read more → 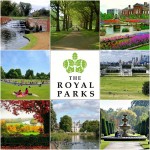 Royal Parks of London are one among the must see tourist attractions in the city. They were originally owned by monarchy and used by royal family for recreation and hunting. One of the best things of London is its abundance of green space for spending the day and exploring the open space for absolutely free. There are eight royal parks… Read more → 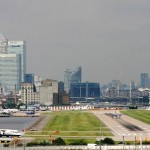 London City airport is one among the six airports with International Connections in London. Young airport claims a close proximity around 6miles (9.6kms) from center of London and near Canary Wharf. London City airport (LCY) is the closet airport to city center and ideal for business travelers and other travelers who have less time. It has one terminal from which… Read more → 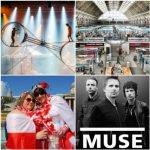 Best Happenings in London during April

After long months of wet and cold spring, sunny days are just around the corner of London and it is a perfect time to rediscover London with warm weather and sunny evenings. April brings many remarkable events to come out of winter’s shell. Here we have got few best things to do in London during April 2016 for Which London… Read more →