London looks Amazing during month of October, with Glorious blue sky and hot sunshine for lengthy periods of day and blazing foliage along the river creates carpets of crunchy leaves along the path. London provides plenty of opportunities to have fun during October as it is that time of year when maximum numbers of events are hosted by the city. 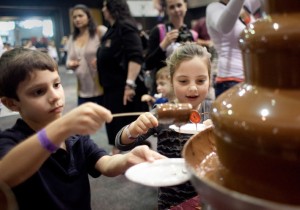 UK’s one of the biggest Event Chocolate Week. World’s favorite theme fest has returned to London for its 3rd Edition bringing the best brands and companies of chocolate all together.

Top chocolate companies and chocolatiers, hotels, restaurants celebrates by tasting, sampling and hosting the unique products, recipes, cocktails, chocolate meals and many other new launches of chocolate brands. In this chocolate week hundreds of sub events are expected around London with many chocolaty activities as pastry tasting, workshop for budding chef’s and famous chocolate fashion show in which outfits are entirely made of Chocolate!!

London Literature festival once again welcomes you to the world of words with acclaimed authors, speakers, poets. It is going to celebrate its ninth year in 2015 with first-class literatures, workshops, word performances by speakers, speeches of Innovative thinkers.

It is a great opportunity to all the young fans of literature to get inspired by leading poets, and individual stories of contributions. They can also enjoy many other fortnightly wordy events during those ten days. 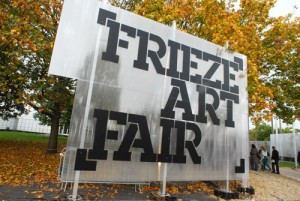 Artists who are curious to participate in Frieze art fair can hire London Airport Transfers to reach Regent’s park easily from airport. 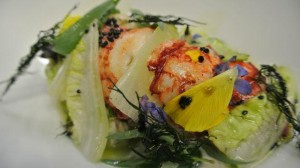 Food lovers, don’t miss London Restaurant festival, it involves fabulous 3 weeks foodie’s events all over the city where top chefs from more than 350 restaurants are going to take part in this fest. Participate in restaurant tours where you can visit 6 London restaurants in a day and enjoy a small plate with drink in each..Read More

Plan your visit to attend most prestigious event of London, Our London Airport Transfer services will guide you to reach Twickenham stadium from London Airports.

Venue: All over London 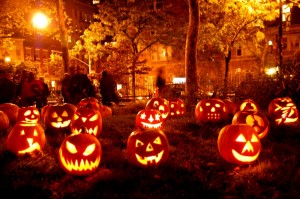 When witches go riding and black cats are seen, the moon laughs and says it’s near Halloween. In London Halloween festival is one of the biggest and frightening events celebrated annually on October 31st. Opening of Halloween starts with scary exhibitions, Haunted houses and many other frightening fairs. Pumpkins, bats and spiders are the common symbols of Halloween..Read More 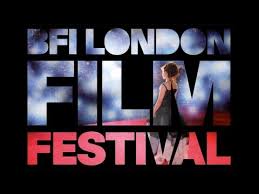 London Film Fest is also known as BFI film Festival. One of biggest public Film events of Uk, Screening more than 238 features documentaries and shorts film from almost 72 countries. British Film institute is hosting London film festival from 58 years and mostly it is organized in second week of October every year.

Festival showcases the creativity, vision, imagination, originality of international film industry and the emergence of top class film makers. Many sub events are organized like master classes, Q&A’s with film makers and other talents from the industry. It includes award contenders, champions, new discoveries and combines with curtain raiser and red carpet glamour.

The festival provides an essential platform for the films reaching global success. Fest consists of 238 fiction and documentaries, 40 European premieres, 16 world premieres, 8 international premieres. Every line up directors, cast and crew are expected to attend career interviews of London fest.