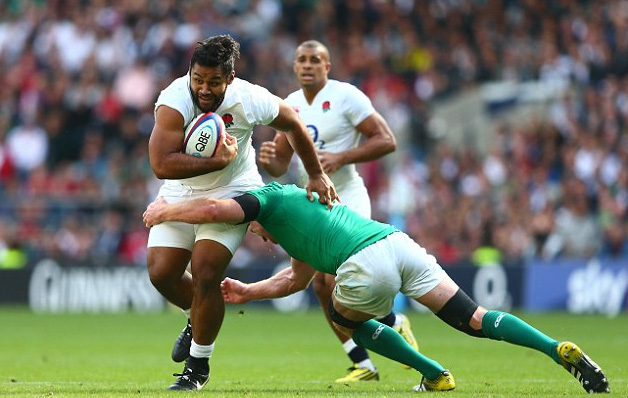 England is gearing up for six weeks of rugby frenzy as the World Cup kick Starts at Twickenham Stadium ,on 18th september . World battle for Rugby trophy will be hosted by England at its three finest stadiums- Twickhenham stadium, Wembley stadium and Etihad stadium.

Tickets are currently being sold on a first-come first-served basis on the official Rugby World Cup 2015 ticketing site, and will remain on sale until they sell out. For the full match-schedule and ticket prices for all RWC 2015 matches you can visit the official site Rugby World Cup.

Hurry up! Don’t Miss your Team Game,Schedule your plan. Book your transfers online through Londonairportransfers.com.

Hope we will enjoy this Rugby World Cup.