What’s on in London during January 2016

New Year, New Start and even more happening things to do in London.  Capital city has lined up with many exciting things for January. London’s calendar is always busy with Events all around the year.  We have got the fresh list of best happenings, events and things to do throughout January in London.

Annual boat show returns back to the heart of London for all water lovers. It is a 10 days tribute with 1000’s of brands and 100’s of boats. A spectacular Event with water sports, interactive shows simulators and party night waiting to be enjoyed. Buy a London boat show ticket and it gives access of Telegraph travel and cruise shows (8th Jan -10th Jan).Make sure you get involved in this event, it brings out most innovative creations in industry.

London Airport Transfer services will guide you to reach Royal Victoria dock from all major airports of London. 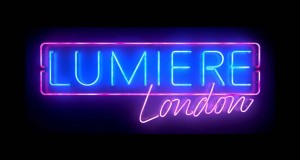 Get ready for UK’s largest light festival, Lumiere London. It is a free outdoor light festival which transforms city in to winter playground with extraordinary array of installations. With more than 20 artists lighten up the streets and buildings across the city. It is produced by Creative trust artichoke and supported byMayor of London. It brings major art events to widest possible audience.

Plan some dazzling sightseeing and prepare to see London in whole new light. Our London Airport Transfer will provide Executive transfer services from all major airports to above Venues.

Hire a car from London Airport Transfer to reach Business Design Centre from Heathrow, Gatwick, Stansted, Luton, Southend and London city airport. Our Courteous drivers will help you to reach the above venue safely. 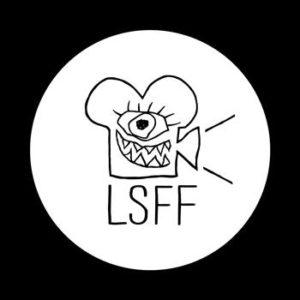 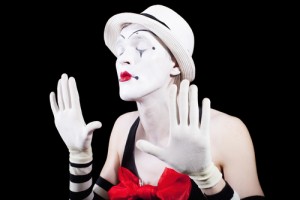 Theatre lovers will kick off your New Year with some brilliant breathtaking performances at London International Mime Festival. In its 40th year, festival showcases 112 performances over 29days with 18 companies. Award-winning shows have been a popular fixture at Southbank Centre since 1988, offering fascinating graphic worlds, dazzling visual experiments and theatrical scenarios that blurs the lines between illusion and reality. 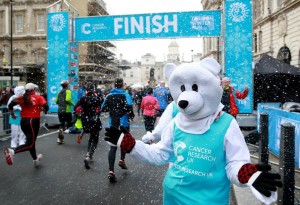 Cancer Research UK London Winter Run return backs to the streets of Capital city to raise fund for the charity. Every Year thousands of people participate in cold run 10km through closed roads of Central London raising money for charity  of Cancer Research. This year it promises lots of new wintery surprises and epic snow zone routes and polar bear hugs on the finish Lines.

London Airport transfers services will provide you services from all major airports to Trafalgar Square.You can register for your place now. 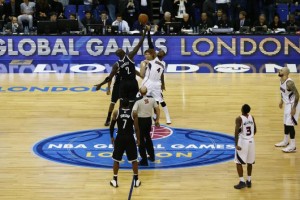 NBA Global Games London, Milwaukee Bucks Vs New York Knicks face off match at O2 Arena.Basketball fans will flock to 02 Arena on 15th January 2015 to watch Bucks Vs Knicks. The Toronto Raptors are coming off a franchise best year, recording 49 wins to advance to the Playoffs, thanks to their pair of All-Star guards Kyle Lowry and DeMar DeRozan. 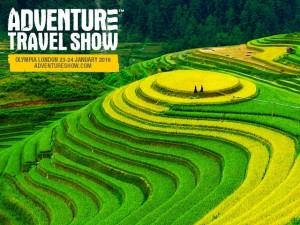 Adventure Travel Show lined up with best travel advisors, seminars, speakers, including explorers, adventurers and guidebook writers in 2016. There will be 100 free inspirational talks over 4 theatres to discover new destinations and uncover hidden travel gems. . Plus, the biggest collection of specialist travel operators all under one roof will be on hand to offer guidance on everything, from walking and trekking to exploratory journeys, safaris, overland trips, life-changing volunteering projects and much, much more.

London Airport transfers will make you reach safely to Adventure travel show at Olympia London from all major airports in London. 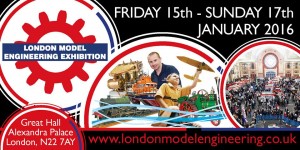 One of the largest Exhibitions, London model Engineering Exhibition in UK, will be held at Alexandra palace.From steam locomotives and Air fix kits to Robot Wars and the Model Active Zone are show cased in this Exhibition.

Our London Airport transfers services will provide you executive car services from all major London airports to Alexandra palace.