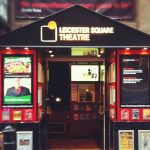 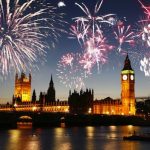 Planning to visit London for the holidays this New Year? Why not, London is one of the best places in the world for New Year celebrations. capital city is fully prepared with lots of New Year’s Eve parties and events as well as the mighty NYE firework display at various iconic landmarks. Several spots across the city will offer spectacular… Read more →

Best Events in London during December

Christmas Day can be a magical time to explore the London’s capital city. The sparkle of London Christmas lights to give the city an instant festive makeover around the city. Plan your outing to look at the Beautiful Christmas Lights in London or Christmas Shopping or Ice Skating. Here we have listed some of the top highlights in London this… Read more → 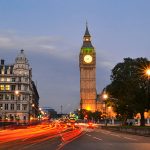 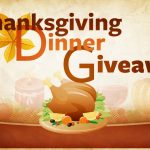 London a great place to celebrate Thanksgiving with family and friends. Thanksgiving is not all about roasted turkey but it’s also about sharing special moments with family and meeting friends to share a traditional meal and express gratitude to each other. While it’s not an official holiday in Britain, Londoners love to join the celebration with American expats living in… Read more →

November offering a cool, crisp things to do and London gives a chance of attending stunning activities during festive season. There a lots of exciting family entertainment events, concerts in exhibition centres and other famous venues. Spirit of Christmas Fair will spread across central London venues during November. Here we picked a list of best events in London this November.… Read more → 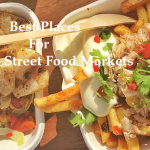 If you are planning a tour in London and looking for best places to have a quick bite with your family or friends in London streets. Here we have picked up some of the best places for London Street foods in London markets. We provide our executive car services from all major London airport terminals. Borough Market Location:  Borough Market,… Read more → 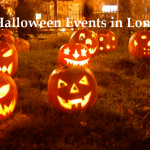 Halloween Festival it is an annual chance to wear a scary costume and to watch a frightening film with family and to visit haunted houses and graveyards with friends to have fun. Other than Trick & Treat there are many things to do around Halloween in London. Be prepared to be frightened and scared from the events we pick up… Read more → 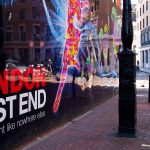